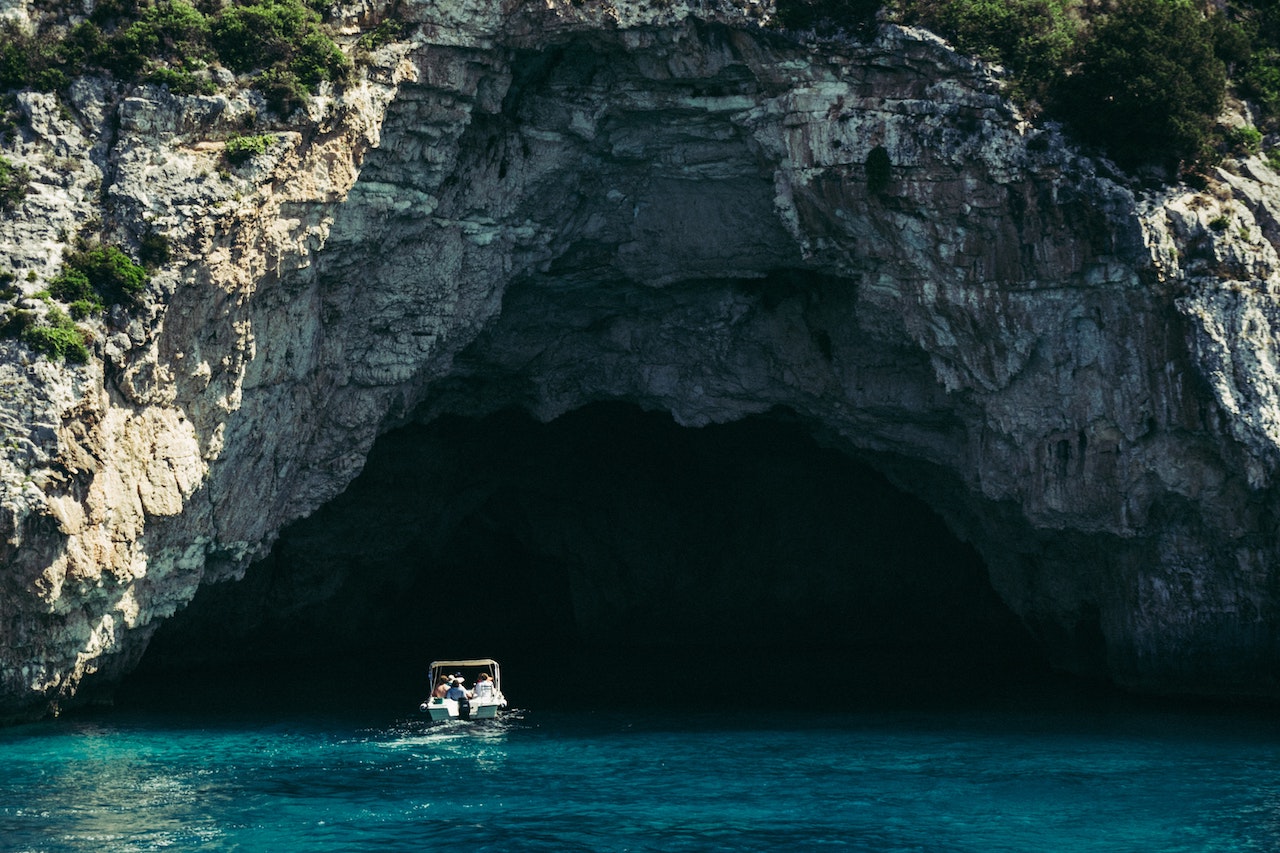 As the touristic season approaches, the Monk Seal Alliance addressed a letter to the Greek Minister of Environment and Energy, Mr. Skrekas, with support from Greek environmental organisations and scientific experts working on the conservation of the Mediterranean monk seal.  We expressed our deepest concern about the intense and growing pressures on the species in Greece, and in particular those linked to tourism activities.

The emblematic Mediterranean monk seal (Monachus monachus) is one of the most endangered mammals in the world and the only species of seal that lives in the Mediterranean. Although systematic efforts to protect the Mediterranean monk seal in Greece were initiated as early as the 1970-1980’s, the species was still considered as critically endangered until quite recently. It took decades of strong regional and national action to prevent its extinction, and indeed, its populations have at last made an encouraging comeback, counting today an estimated number of 400 individuals in Greece, representing half of the total global population.

However, and despite the recent encouraging signs, several pressures still threaten the species’ survival in Greece, most of which are anthropogenic, e.g. pressures from tourism and fishing activities and deterioration of suitable habitat. In some areas, an increasing number of tourists have been observed entering caves, harassing the resting seals and attempting to swim with them, causing serious disturbance to the animals and risking injuries from the seals, forcing the seals to abandon caves of suitable morphology due to the strong human presence during the tourist season.

In order to mitigate such negative impacts, the MSA and partners respectfully urge the Greek government to implement the necessary measures to regulate tourism activities and ensure the conservation of the species and its habitat.